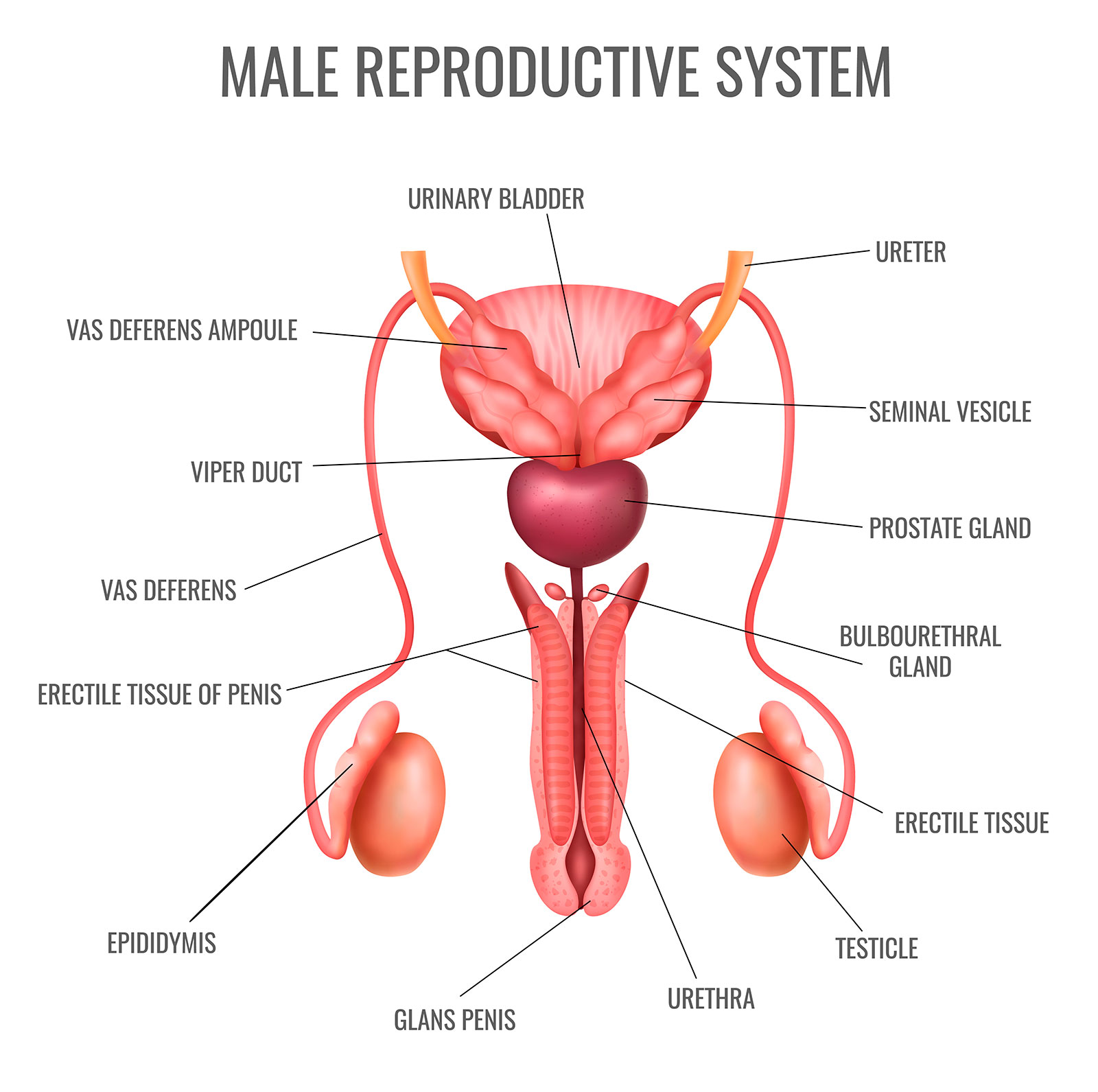 The testes are a pair of egg shaped glands that sits in the scrotum outside of the body at the base of the penis.

The testes has two separate but related roles :

a) to make sperm
b) to make male hormone called testosterone

The testes develop inside the abdomen in male fetus and then move down into the scrotum just before birth. This process ensures testes have a cooler temperature to make sperm and for normal testicular function. 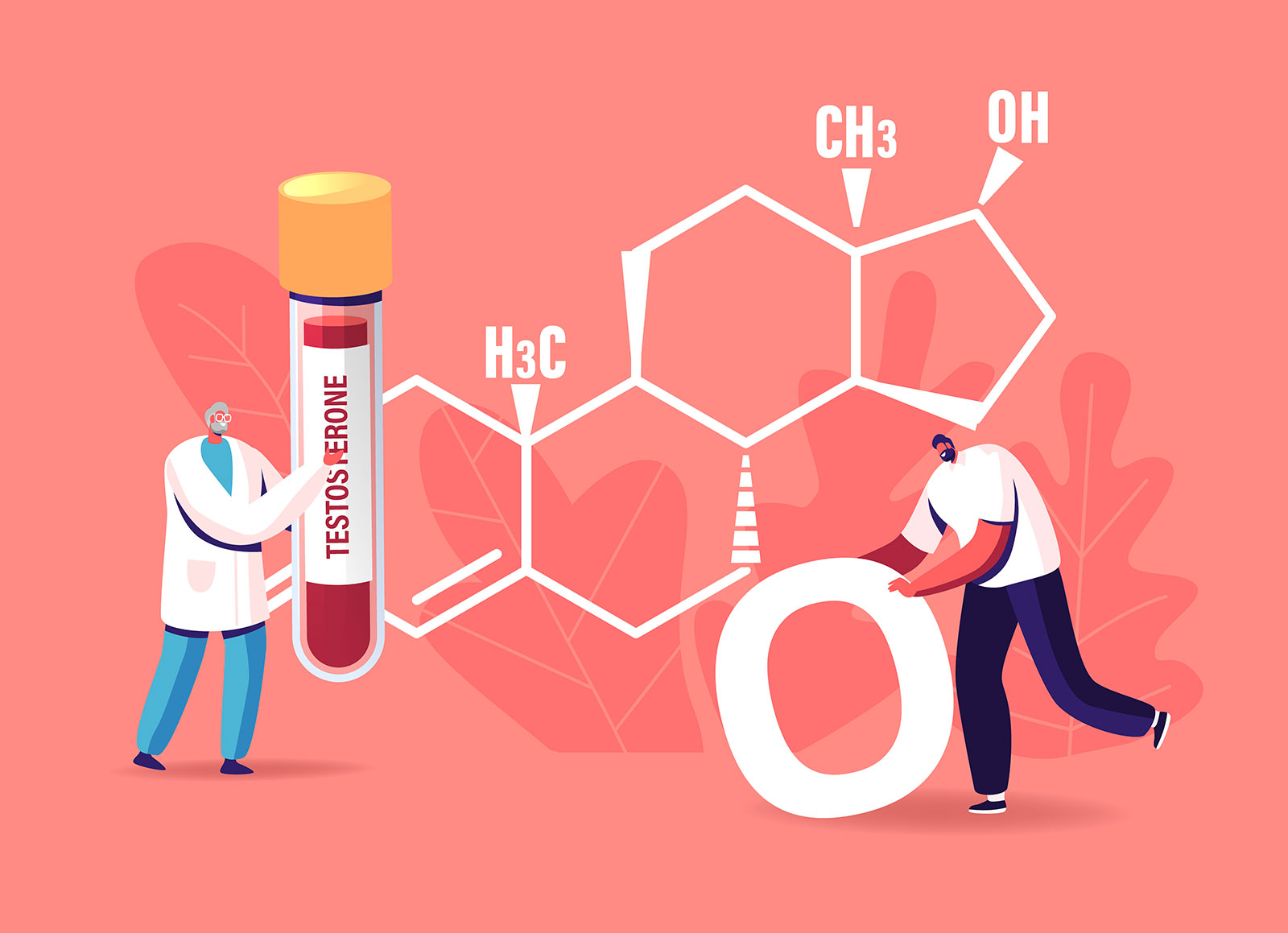 Hormonal links between the brain and the testes and sperm production

Sperm production (spermatogenesis) takes place in the testicles . The process of spermatogenesis is controlled by signals (hormones) from the brain ( from a gland called pituitary).

Spermatogenesis is a continuous process. It takes about 70 days to complete the development of sperm that are able to swim and fertilise an egg.

Sperms that are produced will undergo a process of maturation in the epididymis ( a structure at the top of the testicle). This maturation process gives the sperm the ability to swim and fertilise an egg.

During ejaculation, sperm travels via vas deferens , a 30 cm tube that connects the testes to two other male reproductive glands called seminal vesicle and prostate.
Semen ( the fluid that are ejaculated) is produced by these two glands.

Final ejaculate is a combination of sperm and semen.