Home / Blog / What does Semen Analysis Say about your Fertility

What does Semen Analysis Say about your Fertility 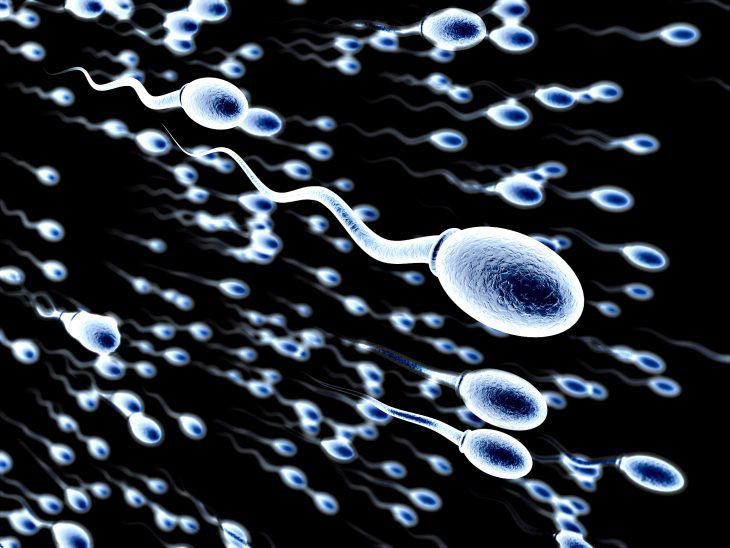 Ali, 32, and his wife, married for five years, had been trying for a child from the beginning of their marriage. Though sexually active, they were yet to hear the patter of tiny feet in their household.

He had bilateral varicoceles and from a seminal analysis, it was discovered that he had OAT syndrome or oligoasthenoteratozoospermia (low number of sperm, poor sperm movement, and abnormal sperm shape). Due to these issues, his sperm count was only five million at the time of diagnosis.

Above is an excerpt from New Straits Times (2017), depicting the current issue on male infertility.

Semen analysis is a scientific examination of semen fluid to investigate male infertility or effectiveness of vasectomy procedure. The accuracy of the semen analysis might be affected by individual variables, environmental and physiological factors.

Two or more separate sperm analysis are to be done within 2-3 weeks interval. If the first sperm test result is found to be abnormal, patients are to take another test. A man could not be diagnosed as infertile as long there are live sperm in the semen.

What you should know about providing a proper semen sample

What do the semen analysis results mean?

To learn more details about the entire process, please check out KLF website Male Infertility Investigation on normal sperm count and other parameters involved in a semen analysis.

Why is sperm analysis done?

How can you improve your sperm quality?

If your sperm analysis results appear abnormal, the doctor will recommend further investigations into the underlying cause in order to formulate a treatment plan. Many cases of male infertility are treatable with lifestyle changes, medications, surgery, and other interventions.