Home / Blog / Will I get pregnant again after a failed IVF?

Will I get pregnant again after a failed IVF? 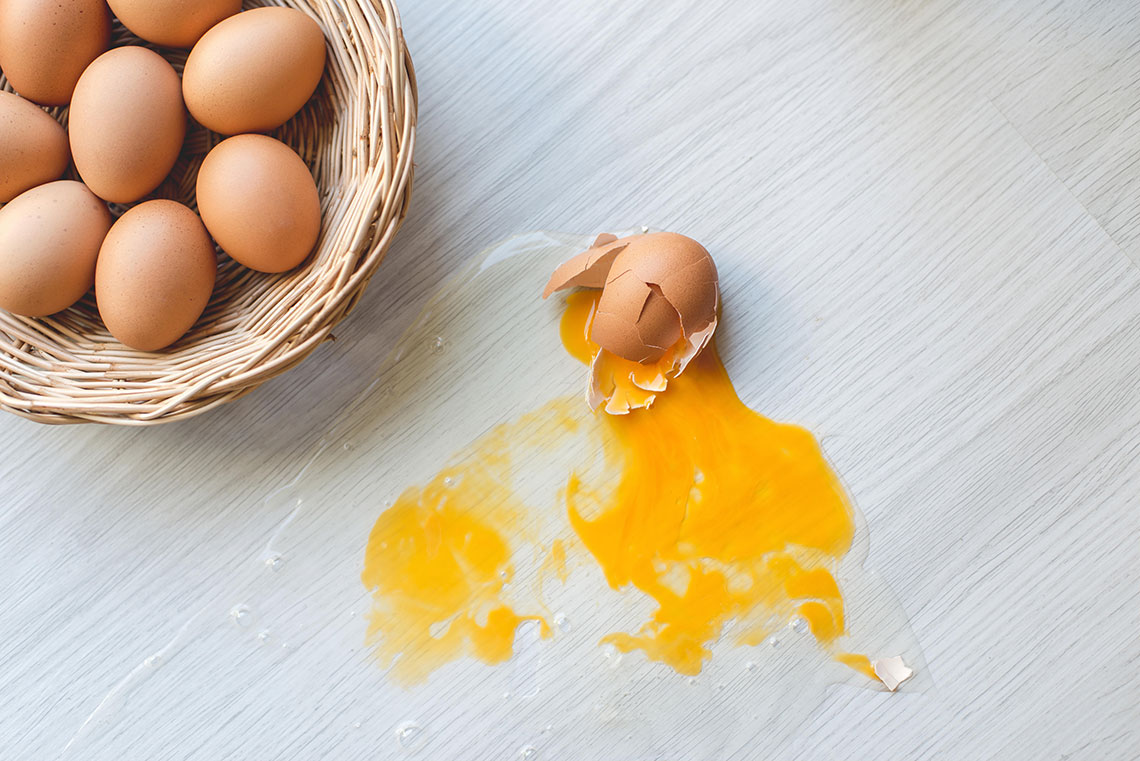 After investing time, money and hope into IVF to conceive, the news that the cycle had not been successful can be devastating. However, that should not dash a couple’s hope of achieving pregnancy in the future.

A study in 2016 by the Greenwich NHS Trust, Imperial College, and King’s College London shows that there are still chances of pregnancy after a failed IVF, whether naturally or through subsequent IVF cycles.

The results of that study, which followed over 400 couples through their IVF journey, did not come as a surprise to fertility specialists. Personally, I have encountered some patients who happily became pregnant naturally after failing their IVF treatment.

There are many reasons for that to happen. One of the main reasons could be increased awareness and availability of fertility treatment, which brings couples to seek treatment earlier. The shorter the period of infertility, the higher the chance of pregnancy as the doctor could treat less severe cases such as mild male subfertility and mild endometriosis.

In the study, 87 percent of couples who failed IVF treatment had conceived naturally within two years of their treatment. This may be caused by the effect of fertility drugs on the body, which works to trigger or regulate ovulation.

During the IVF cycle, the couple could be under a lot of stress in managing the routine of administering the medications and arranging for the sperm collection. All these may affect the hormones in the body, causing the IVF cycle to fail.

Once the couple has returned to their normal routine, the medication residue could still work their magic, bringing about an unexpected pregnancy. Bear in mind, however, that the chances of this happening is usually higher among younger women under the age of 35 with unexplained infertility.

For women above 35, failing the first IVF cycle is not uncommon. Some couples undergo several cycles before they achieve pregnancy. There are studies suggesting that most couples take an average of 2.7 IVF cycles for pregnancy to happen.

Most importantly, couples should not lose hope after the first IVF failure. Continue working with your fertility specialist to see what could be improved in the subsequent cycles.

Your doctor could recommend a different protocol, or additional high-tech interventions such as Intracytoplasmic sperm injection (ICSI) or genetic screening (Preimplantation genetic diagnosis) to improve success rates in the following cycle/s.

Ultimately, couples need to work on the key causes of their inability to conceive and target them in the following cycles. This begins with knowing whether the problem is due to male, female, both or unknown factors, and working with your fertility doctor on them.

Age and lifestyle play major roles in achieving pregnancy. The bottom line is not to wait too long before seeking treatment, and remaining positive of having a baby one day. 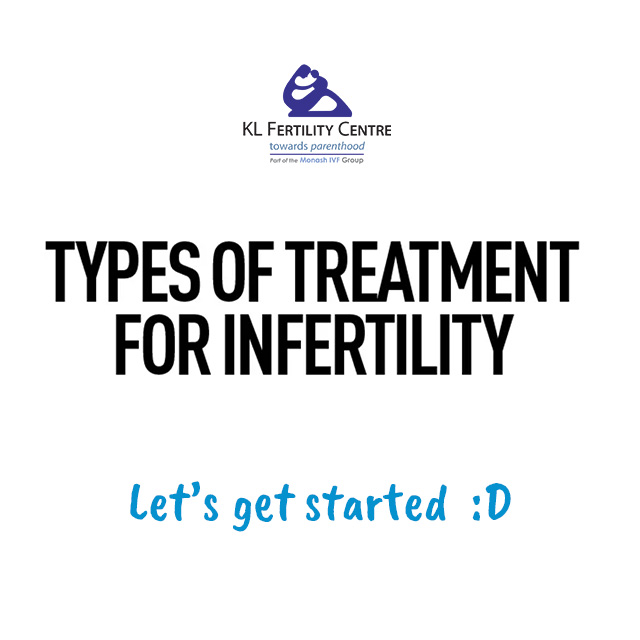 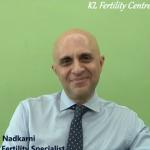