Preimplantation genetic testing (PGT) is an established reproductive option for couples with a risk of conceiving a baby that is affected with some known genetic disease. The aim of PGT is to have an unaffected child and in turn avoiding the trauma of terminating the pregnancy. This method allows embryo testing for embryos being produced via in vitro fertilization (IVF) before transferring the embryo into the uterus. 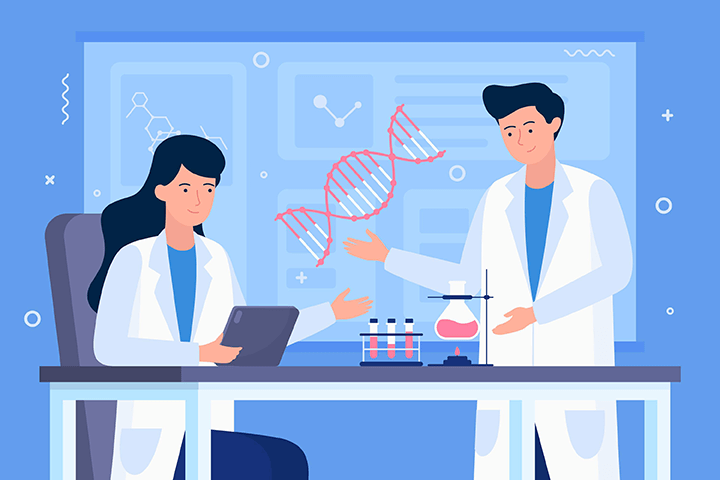 Preimplantation genetic testing for aneuploidy (PGT-A) serves as a screening procedure to identify embryo with chromosomal abnormality, which is thought to be the most common reason IVF treatment fails. For example, Down syndrome is the most common chromosome disorder that we know of which carries an additional chromosome 21.

Indications for PGT-A are :-

So, is PGT-A recommended for every couple regardless of women’s age?

The answer is a big resounding NO. The data collected by Society of Assisted Reproductive Technology (2015) revealed that PGT-A is only helpful for women aged 35 years and above which further proves that women who are older have lower chance of pregnancy and/or delivering a healthy baby.

In contrast, Preimplantation genetic testing for monogenic/single gene disorder (PGT-M) refers specifically to when one or both genetic parents have a known genetic abnormality and testing is performed on an embryo to determine if it also carries the genetic abnormality.

Because only unaffected embryos are transferred to the uterus for implantation, PGT-M provides an alternative to current post-conception diagnostic procedures (i.e. amniocentesis or chorionic villus sampling), which are frequently followed by the difficult decision of pregnancy termination if results are unfavourable. PGT-M is presently the only option available to avoid having a child affected with a genetic disease prior to implantation. It is an attractive means of preventing heritable genetic disease, thereby eliminating the dilemma of pregnancy termination following unfavourable prenatal diagnosis.

if a man and/or woman has a known genetic disorder (eg : Thalassemia) and are trying to conceive, they can opt for PGT-M to reduce the risk of pregnancy with the inherited genetic disorder.

How is PGT performed? 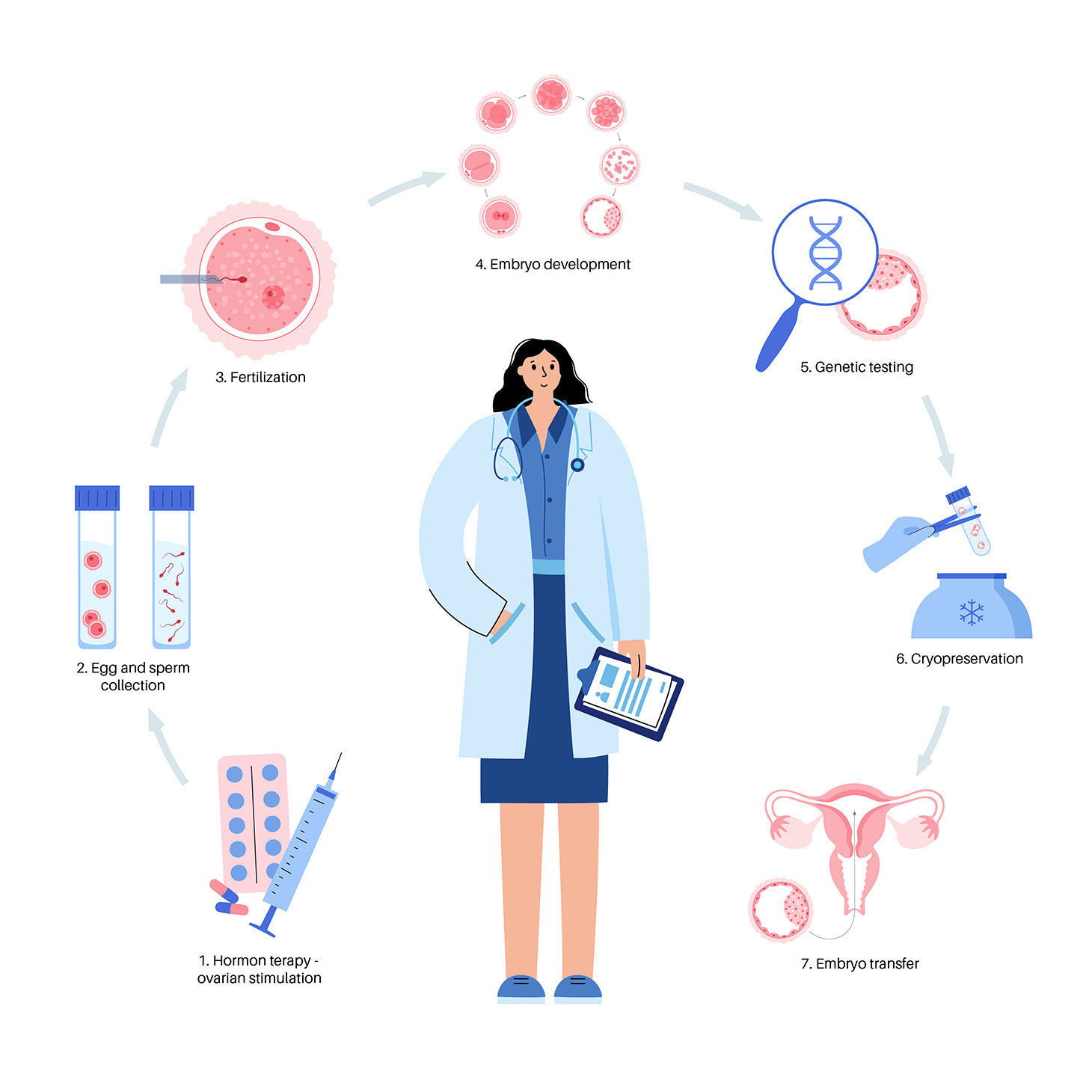 PGT begins with normal In vitro fertilization (IVF) that involves egg retrieval and fertilization in the laboratory. The embryos are cultured until it reaches a stage called blastocyst, which normally occurs either fifth or sixth day post egg collection. At this stage of development, a few cells are removed from it. The genetic material (DNA) of the biopsied cells are then assessed and verified if the problematic gene is present in each embryo. After cell biopsy, the blastocysts are frozen until results of the test are made available. Once the normal embryos are identified, they are safe to be transferred to the uterus. The surplus unaffected embryos will be kept frozen for future use while the affected embryos are discarded.

It was devastating when we had to terminate my pregnancy. Wish we had known earlier.

Talk to your Fertility Specialist if you are unsure which genetic testing is suitable for you.

If you are interested in knowing more or have decided to get in touch with us, please call us at

Or send us your enquiry